Dahl's interest in photography began at an early age with his first camera (a small Kodak pocket camera which used 110 film.) His interest continued to mature with the introduction of digital photography in the late 1990's. 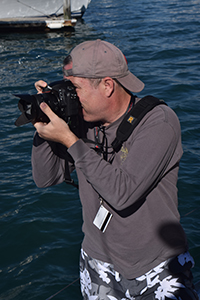